Yinka Oloyede is the founder of Glory Publishers and Resource Services.

She has been writing from a very tender age, but her love for prayer and intercession led her to write her first book titled “The Power of Intercession” and “The Power of Intercession Study guide” in 2007 as self-publishing. Her second book titled “The Birthing of a Glorious Church” was published by Author house in 2010, followed by a Study workbook to go along with it in 2013 and an updated edition of the main book in 2014.

As of 2021, she has published five book titles and three of them were translated to French and German.

Before she started writing her first book on Intercession, she had a passion for knowing more about this subject. She read a lot of books on Intercession but observed there was an imbalance between personal revelations and godly encounters of individuals with what the Bible was saying about Intercession.

The Lord then spoke to her to write a book and balance both.

Her book on the Power of Intercession, talks strictly about Intercession from a Biblical perspective, according to how she was led by the Holy Spirit to write.

Most intercessors have God encounters which sometimes an ordinary believer or minister might not have such experience, because of this; they don’t believe in such revelations of what is encountered, or they see it as a fantasy.

“The Power of intercession” is filled with Biblical examples on Intercession and has helped a lot of people to understand the reality of Intercession much better from others books they have read in the past including ministers of the Gospel.

Through, Yinka’s first set of books, the Holy Spirit began to direct her future into the publishing world and that the books she will write will always be inspired by the Holy Spirit coupled with Biblical scriptures written out and not just quoted.
Through the past years, she will wake up out of dreams and hear the voice of the Lord cry out to her and saying,

“YINKA, YOU ARE A PUBLISHER OF MY WORD.”

During one of these occasions as she woke up to pray, the Holy Spirit led her to read Psalm 68:11 in the NKJV but when she read it from the Amplified Bible it was much more convinced that the Lord was calling her into this field. After that time she took classes on publishing and creative writing.

Psalm 68:11: Amplified Bible
11 The Lord gives the word [of power]; the women who bear and publish [the news] are a great host. 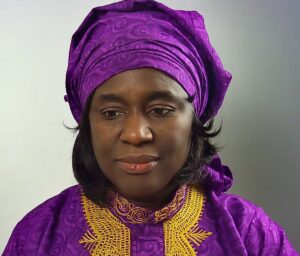 In 2010, Yinka, also received a revelation to start a school.

Glory Publishers School of Ministry kicked off in 2019.

In 2021, she built a team of like-minded young people to join her on board and take glory publishers to the next level.

In the future, Glory Publishers and Resource Services, intends to coach and help aspiring writers to bring their work alive, but these will only be revelatory writings given by the Holy Spirit and not just basic knowledge of a subject or genre.

It will venture into ghostwriting, for those who have a Holy Spirit inspired message, sermon or, educative and inspirational write-ups, or novels, dream or vision with a divine message that will be beneficial to the reader.

We are living in the last days, and God wants us to Teach His Word of Power.

We must Publish Books that filled with the knowledge of His glory (beauty, splendour, excellence): this will help the people of God to receive a revelation of God’s Word to direct their path daily in their purpose in life and be blessed.

It will also help unbelievers know that our God is real and there are both Power and Life in knowing Him and His Word. 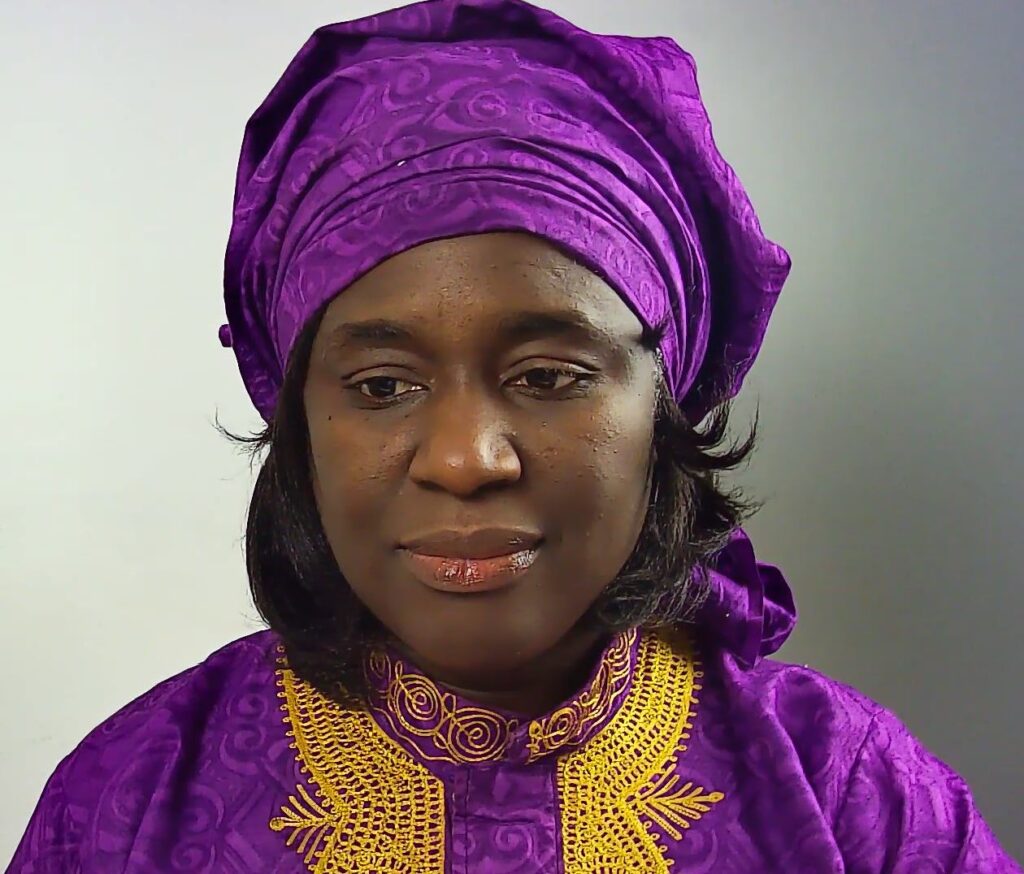 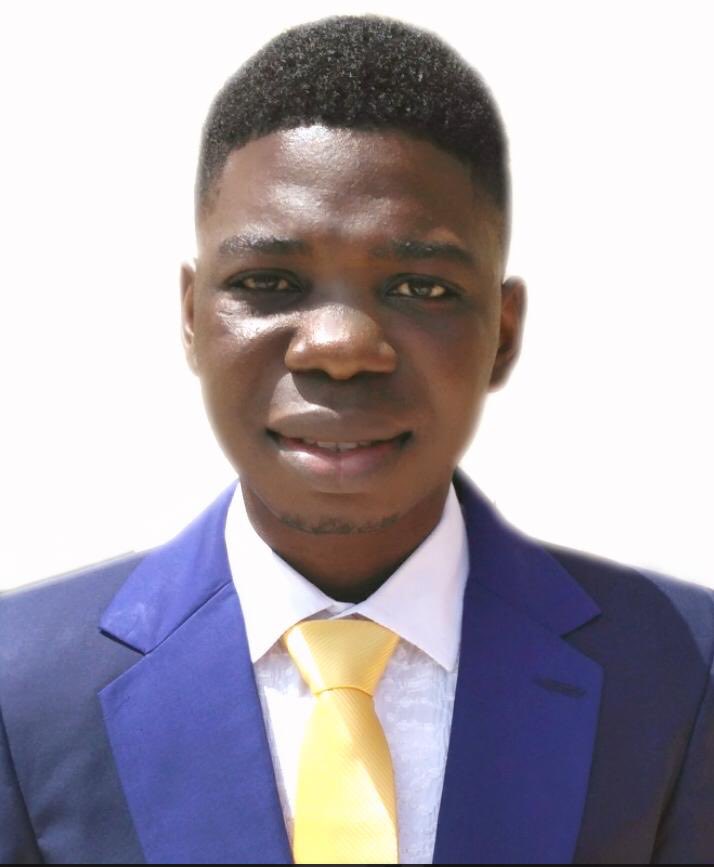 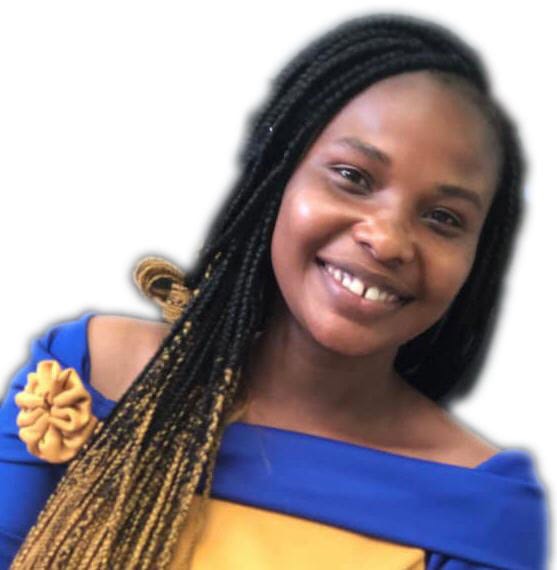 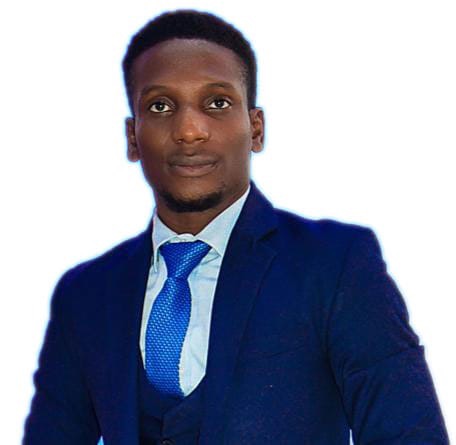 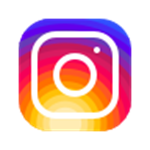